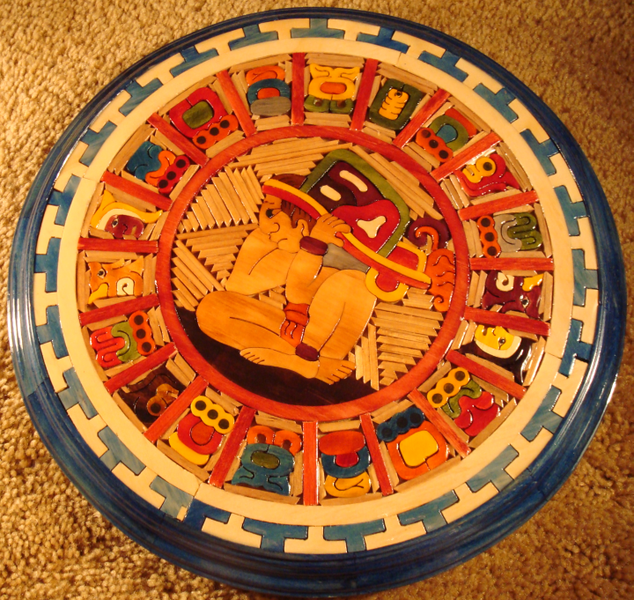 UPDATE: We have put the show announcement up for Thursday’s End of the World Special on FastForward Radio.

As we all know, the last day on the ancient Mayan calendar is December 21, 2012. To commemorate this historic landmark, FastForward Radio will be doing a special Countdown to the End of the World show starting at 11 PM EST Thursday, December 20.

We’ll be sharing more details about the show over the next couple of weeks, but for now we can tell you that our good friend science comedian Brian Malow will be joining us to ring in the apocalypse, along with special guest host P.J. Manney.

On the show, we will announce the winners of the What are your plans for the end of the world? contest, which you can enter by leaving a comment below telling us…what your plans are for the end of the world. We will be sharing some of the most creative answers on the show. There will be several prize winners with a very special grand prize: an Apple iPod fully loaded with the entire FastForward Radio series — all 250+ shows!

Also, we’ll be making a huge announcement about the future of The Speculist and FastForward Radio.

Don’t miss out. The end of the world is a once-in-a-lifetime kind of a deal. (At best!)

UPDATE: Reader Barbara Riggs points out that we were inadvertently showing an Aztec calendar. How embarrassing! Corrected.